Update Required To play the media you will need to either update your browser to a recent version or update your Flash plugin.
Close x
Rocketship.fm · Season 4 · January 25, 2018

Interview: Noah Kagan of Sumo on product mistakes and playing the long game 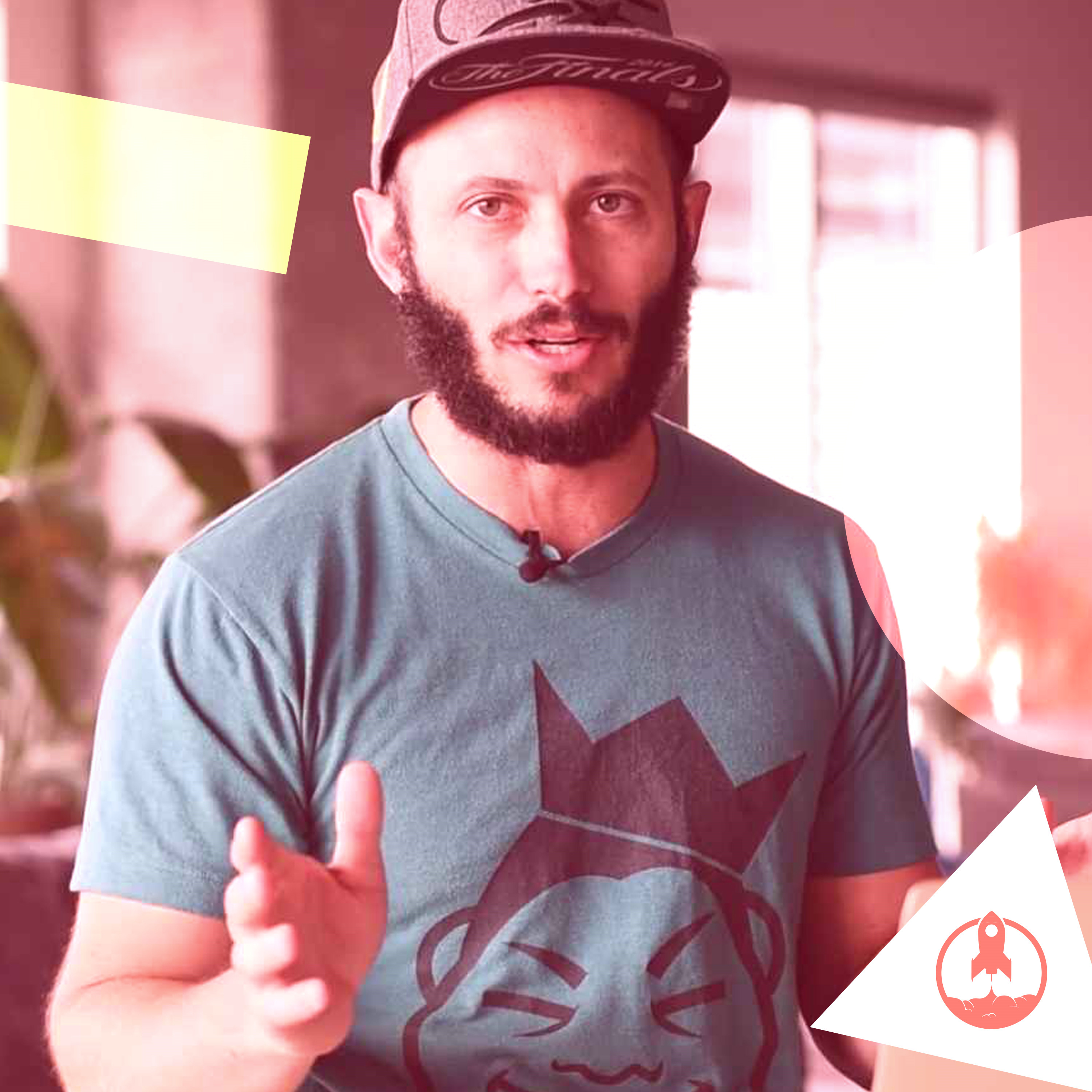 Today we talk with Noah Kagan, the founder and CEO of Sumo. Noah has a long a long career working in startups and he shares some of his mistakes, and how he quickly turned things around.

In late 2005, Kagan joined Facebook as employee #30 where he served as product manager for eight months. After being fired from Facebook, he then joined Mint as the director of marketing. At Mint, Kagan developed the initial marketing strategy for the launch of the website. Noah was with Mint.com for 10 months and left the company prior to the product's launch in September 2007 at TechCrunch.