Update Required To play the media you will need to either update your browser to a recent version or update your Flash plugin.
Close x
Rocketship.fm · Season 9 · Episode 18 · September 2, 2020 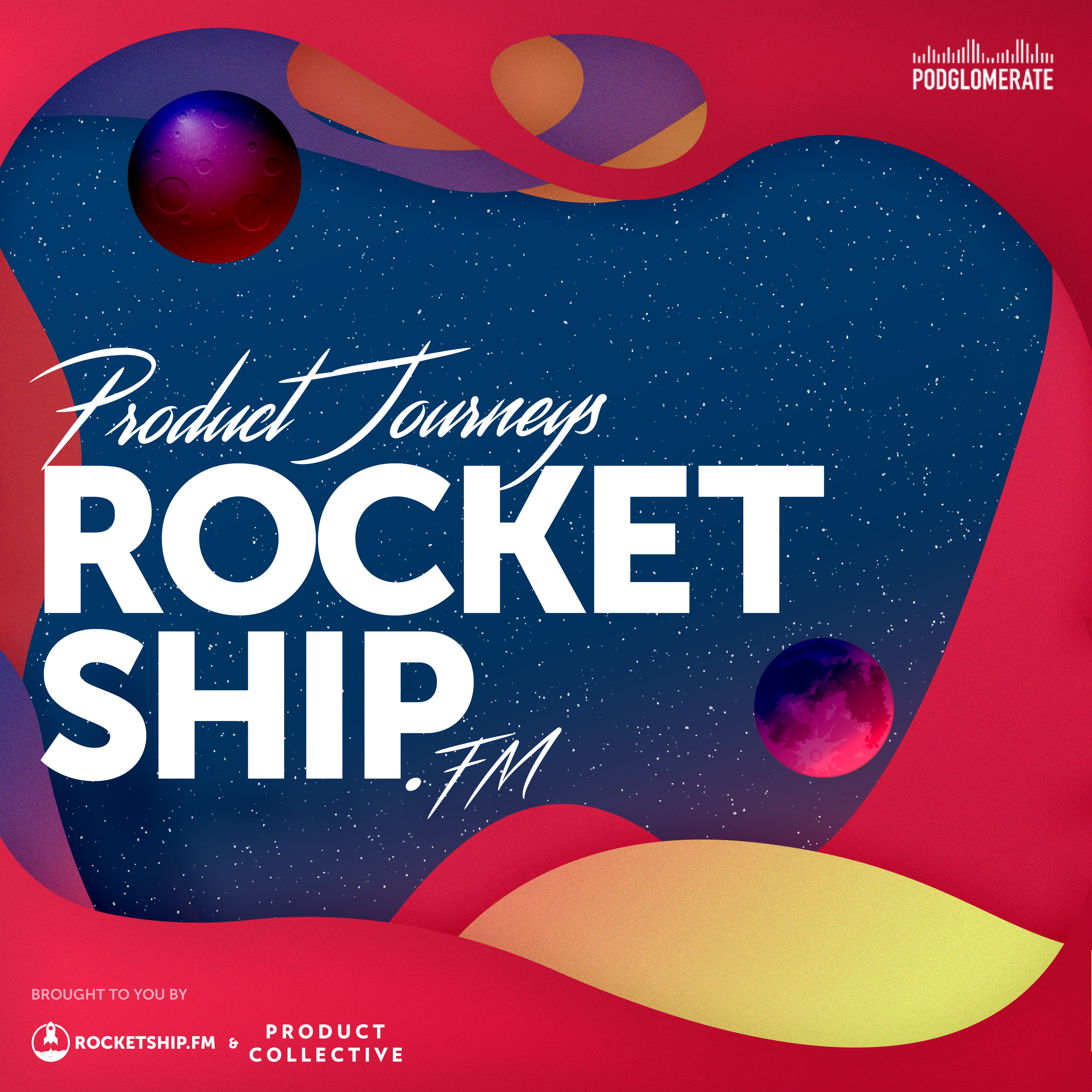 Tesla Motors was formed to develop an electric sports car. Eberhard was Tesla’s chief executive officer (CEO) and Tarpenning its chief financial officer (CFO). Funding for the company was obtained from a variety of sources, most notably PayPal cofounder Elon Musk, who contributed more than $30 million to the new venture and served as chairman of the company, beginning in 2004.

In 2008 Tesla Motors released its first car, the completely electric Roadster. In company tests, it achieved 245 miles (394 km) on a single charge, a range unprecedented for a production electric car. Additional tests showed that its performance was comparable to that of many gasoline-powered sports cars: the Roadster could accelerate from 0 to 60 miles (96 km) per hour in less than 4 seconds and could reach a top speed of 125 miles (200 km) per hour. The lightweight car body was made of carbon fibre. The Roadster produced no tailpipe emissions, as it did not use an internal-combustion engine. Tesla Motors found that the car attained efficiency ratings that were equivalent to a gasoline mileage of 135 miles per gallon (57 km per litre). The vehicle’s electric motor was powered by lithium-ion cells—often used in laptop-computer batteries—that could be recharged from a standard electric outlet. Despite a federal tax credit of $7,500 for purchasing an electric vehicle, the Roadster’s cost of $109,000 made it a luxury item.

But Tesla, like many startups, has a storied history, and we're going to take you through the journey that has been Tesla Motors.