Update Required To play the media you will need to either update your browser to a recent version or update your Flash plugin.
Close x
Rocketship.fm · Season 7 · Episode 3 · March 27, 2019

Blockland: A Brief History of Blockchain 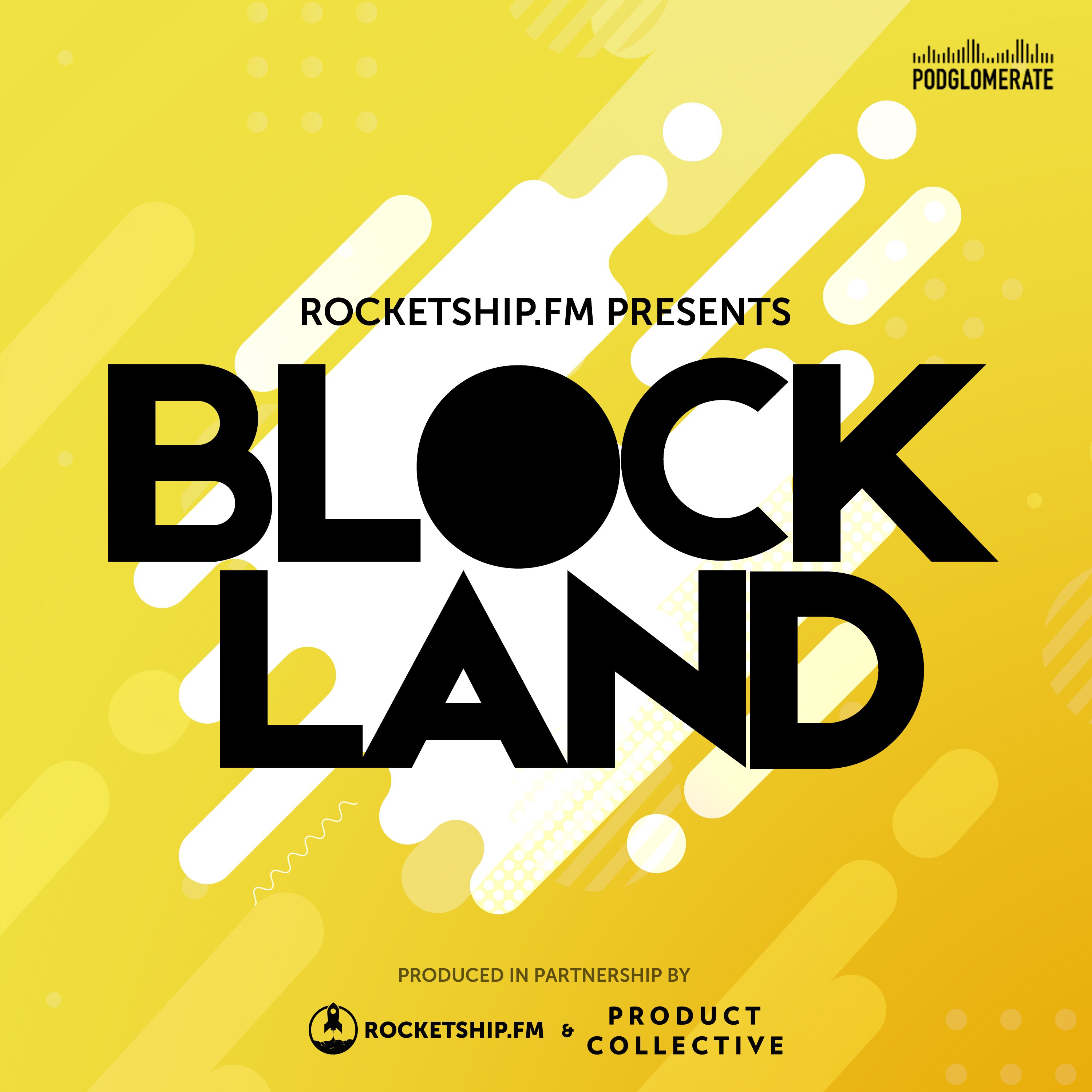 Blockchain is a system in which a record of transactions that are maintained across several computers that are linked in a peer-to-peer network.

It’s a database or public ledger that can be used in a whole multitude of ways.  And along with this overview of what it is, it’s probably useful to have a brief primer on the history of blockchain.

Blockchain technology was first developed by the mysterious Satoshi Nakamoto. Satoshi Nakamoto is the name used by the unknown person or people who developed bitcoin, it’s the pseudonym that authored the bitcoin white paper, and created and deployed bitcoin's original reference implementation. As part of the implementation, they also devised the first blockchain database.

Blockchain, as an industry, grew out of the bitcoin ecosystem when it was realized that the underlying technology that operated bitcoin could be separated from the currency and used for all kinds of inter-organizational ways. Almost every major financial institution in the world is doing blockchain research at the moment.

The term Blockchain was coined, in its modern interpretation, by Hal Finney in an email exchange with Satoshi in 2008.

We'll cover this and more in today's episode.