Update Required To play the media you will need to either update your browser to a recent version or update your Flash plugin.
Close x
Rocketship.fm · Season 8 · Episode 5 · February 20, 2020 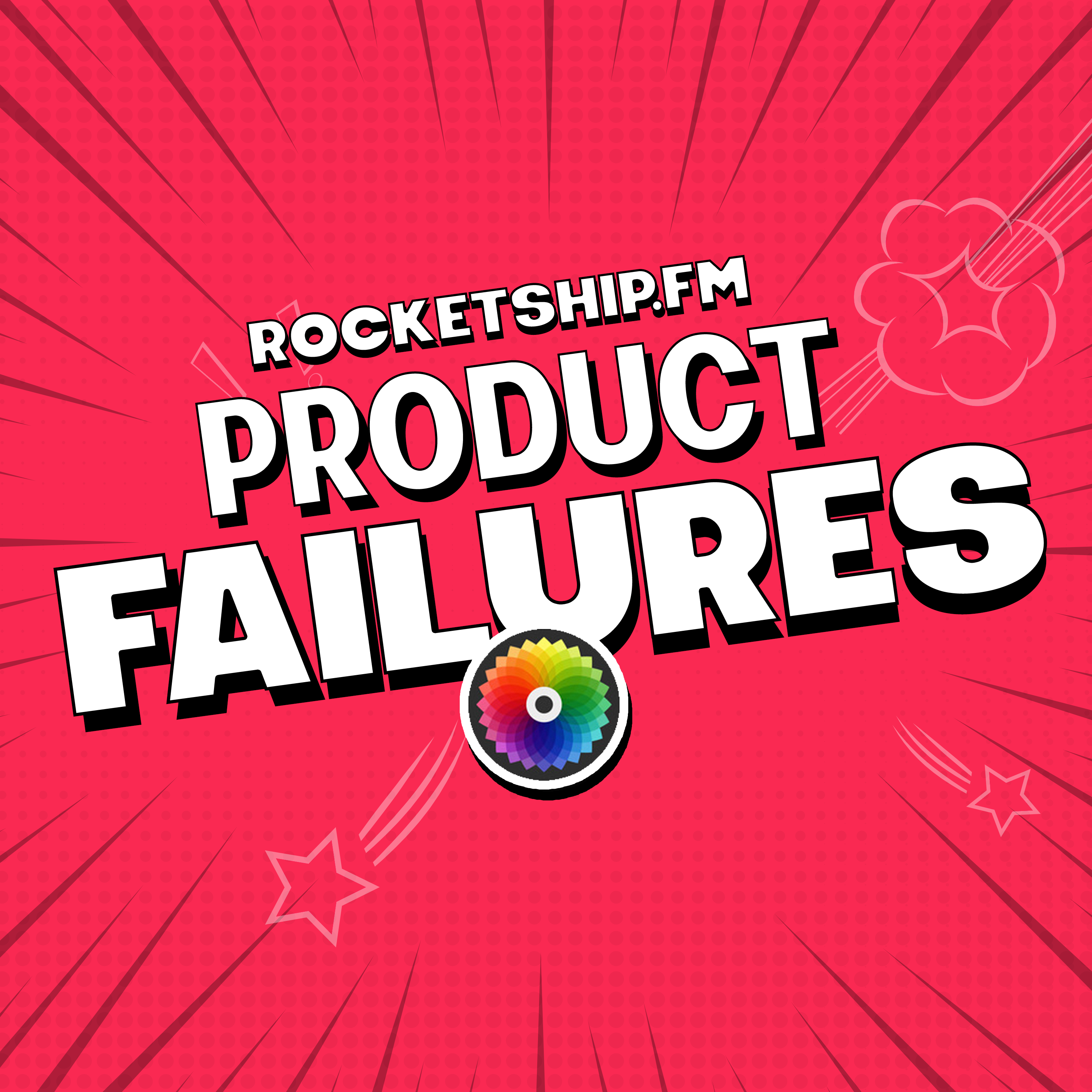 Raising $41 million dollars before launch, Color should have been an instant hit, but instead met a swift demise. When it launched, the application had around 1 million downloads. By September 2011, the service had a little under 100,000 active users. Founded by serial entrepreneur Bill Nguyen and successful operator, Peter Pham, Color had one of the best teams in the business.

However, in the weeks following Color's initial launch, controversy surrounded the startup's $41 million funding and mixed reviews on the product. The initial launch left users confused with the application's user interface and purpose. Its initial rating in the App Store was 2 out of 5 stars. In an interview with Robert Scoble in April 2011, Pham and Nguyen admitted that Color's launch was a wasted opportunity. But it wasn't just the launch that would sink the company.

Today we take you behind the scenes of Color's rise and fall.

Product Institute is an online course for new and tenured product managers. Head to productinstitute.com and enter the code ROCKET at checkout, you'll receive $200 off your subscription.

Augusto Digital. Augusto Digital is a product engineering team that creates web, mobile, and cloud based digital products. Rocketship listeners get $1,000 off by going to augusto.digital/rocketship.